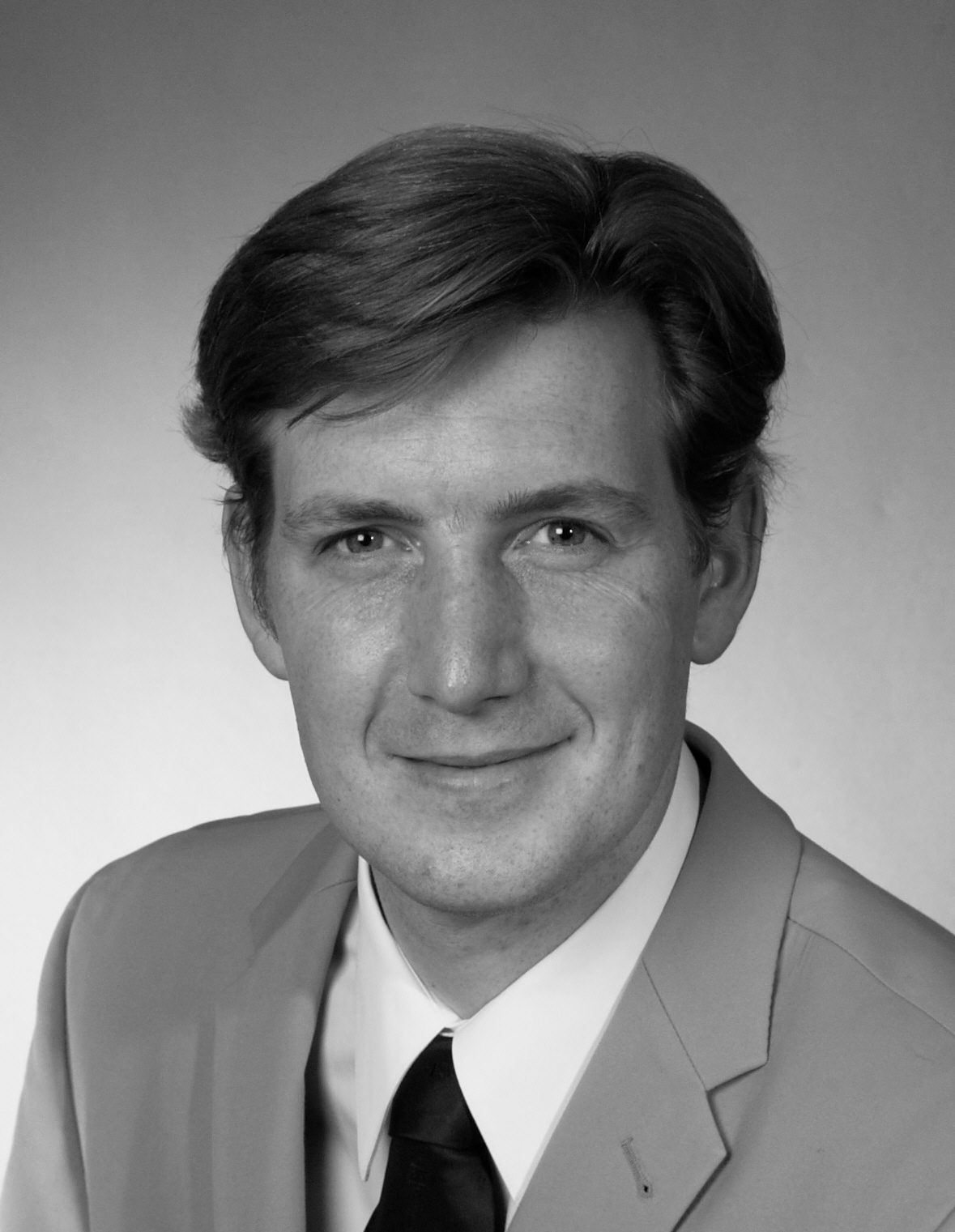 Scientists and physicians at the University of Wisconsin School of Medicine and Public Health, led by Dr. Oliver Wieben of the department of medical physics and Dr. Dinesh Shah of the department of obstetrics and gynecology, have been awarded a 4-year, $4 million grant to study and develop imaging techniques to identify pregnancy problems at a very early stage.

This grant is a part of the Human Placenta Project, funded by the National Institute of Child Health and Human Development. The project's goal is to increase the understanding of the placenta's structure, function and development across pregnancy.

The research team will use cutting-edge magnetic resonance imaging (MRI) techniques to measure early predictors of complications in pregnancies. This project is the first of its kind to study the placenta in real time. This will allow clinicians to visualize diseases or abnormalities of pregnancy at very early stages.

The clinical studies will be carried out as a collaboration between UW Health's OB-GYN department and Meriter Hospital's Center for Perinatal Care. Imaging techniques will be developed in collaboration with UW radiology and medical physics (working through the MR Research Group). These clinical studies are also supported by the Image Analysis Core (IMAC) Facility at the Wisconsin Institutes for Medical Research (WIMR), and the Institute for Clinical and Translational Research (ICTR).